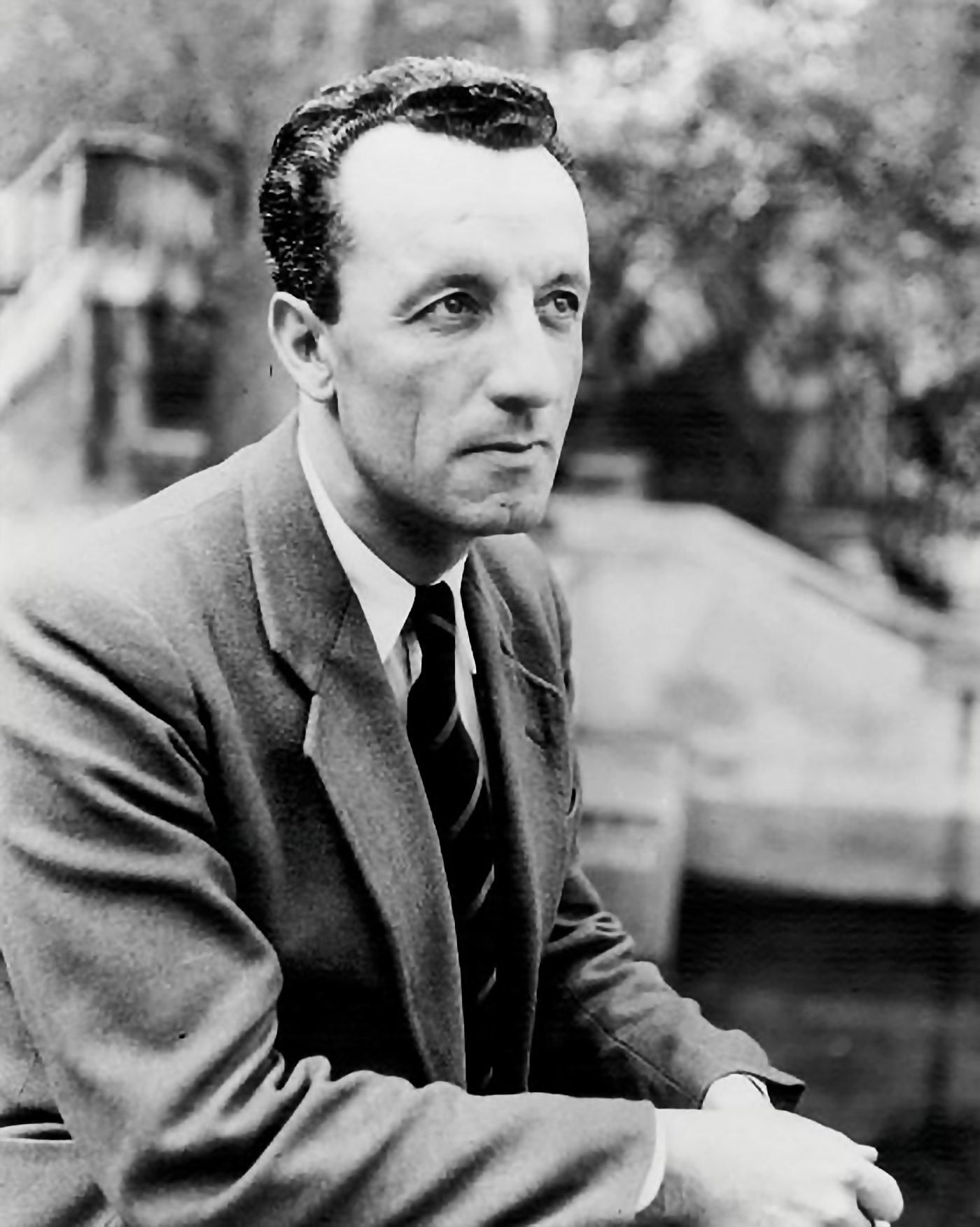 The International Merleau-Ponty Circle is an organization of students, professors, and scholars interested in the thought of Maurice Merleau-Ponty. It was founded in 1976 and convenes once a year, usually in late summer or early fall, at various colleges and universities in the U.S., Canada, and abroad. During this annual three day conference, philosophers, psychologists, historians, social scientists, health care specialists, political theorists, artists and like-minded professionals present papers on different aspects of Merleau-Ponty’s philosophy as well as its interrelations with recent Continental philosophy and theory.  Conference directors have often arranged for publication of conference papers. There are approximately 750 members in North America, Europe, South America, Asia, Australia and Africa.

Membership in the Circle is open and you can also join our Facebook group. Donations to the M. C. Dillon Memorial Fund can be made here. See our page about the Circle for further information, or contact our General Secretary, Prof. Gail Weiss, gweiss@gwu.edu, The George Washington University, DC, or our Associate General Secretary, Prof. David Morris, david.morris@concordia.ca, Concordia University, Montreal. Any questions or concerns about this website should be directed to IMPC webmaster Rawb Leon-Carlyle, rawb@psu.edu.

The Forty-Fifth Annual Conference of the International Merleau-Ponty Circle will be held at The University of Western Ontario, in London, ON, Canada. Celebrating the 75th anniversary of the publication of the Phenomenology of Perception,  the conference will run from October 21-23, 2021.  The conference is directed by Prof. Helen A. Fielding. Plenary addresses will be delivered by Donald A. Landes (Université Laval), Dolleen Tisawii’ashii Manning (Michigan State University), and Evan Thompson (The University of British Columbia); keynote talks will be given by Dorothea Olkowski (University of Colorado, Colorado Springs), Gail Weiss (George Washington University), and Shiloh Whitney (Fordham University). The annual conference features the M. C. Dillon prize and lecture for the best graduate student paper submission.

In light of the need to postpone the 2020 conference, with its theme dedicated to the 75th anniversary of the Phenomenology, our Associate General Secretary, David Morris, has started work on launching a different, but complementary project, under the working title of “Phenomenology of Perception Around the World: A 75th Anniversary Broadcast Series.” The series is inspired by Merleau-Ponty’s own radio broadcasts, published as Causeries 1948/ The World of Perception. The aim is to curate a series of 30 minute web broadcasts, from around the world, that would speak to a broad audience on the reception of and scholarship on the Phenomenology in various countries and regions (and also possibly creative arts inspired by it). These broadcasts would be released over the year, and would be available on a streaming platform for anyone to watch or hear.

We are excited by the prospect of offering a new venue to showcase international Merleau-Ponty scholarship this fall, despite not being able to have our annual fall conference. We will be in touch with more details about this virtual initiative as well as the October 21-23, 2021 conference that will be hosted by Helen at the University of Western Ontario, in the coming months.

Membership in the Circle is unrestricted. Visitors are encouraged to review our bylaws or a list of the Board of Directors of the International Merleau-Ponty Circle.

Programs from previous IMPC conferences are accessible through our Archive.

The Forty-Fourth Annual Conference of the International Merleau-Ponty Circle was held at Fordham University from September 12-14, 2019. The theme of the conference was “Affect, Emotion, Feeling.” The conference was directed by Prof. Shiloh Whitney. The M. C. Dillon prize and lecture for the best graduate student paper submission was awarded to Corinne Lajoie (Penn State University) for her paper “The equilibrium of sense: Levels of embodiment and (dis)orientations of love”.